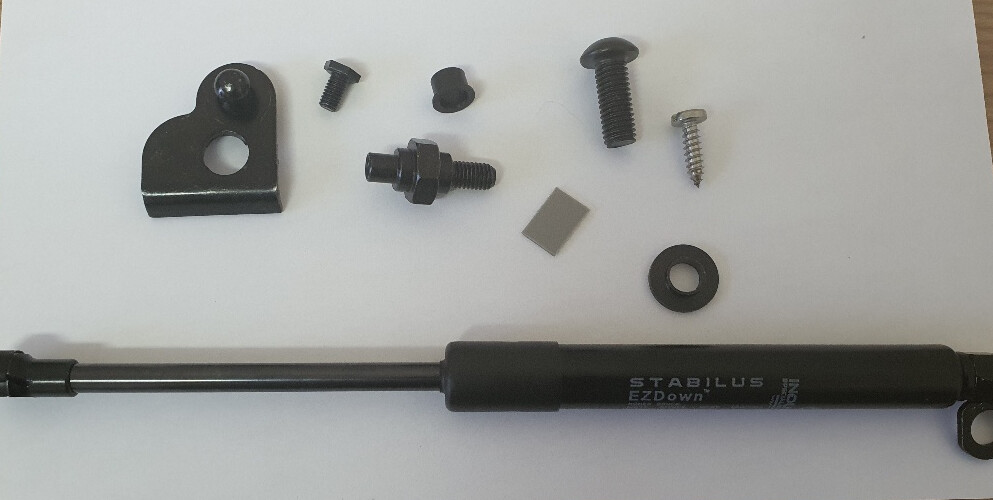 Well we all know about the recent introduction of the thoroughly-revised Ford Ranger in South Africa, the high-performance Ranger Raptor. With a much more sportier feel.

We are excited to be able to offer the RAPTOR EZDOWN KIT which works in conjunction with the OEM Ford torsion bar which is standard in the tailgate, meaning its no longer a mission to now safely control the dropping of the heavy tailgate as well as now the lifting of the it as well. Raptore Torsion Bar and Raptor EZDown are a match made together so now you can effortlessly open and close your tailgate..

Remember BEWARE of copies as the EZDown is manufactured in South Africa as well as the Rapture and imports don't have all the essential testing and approvals.

Video is available of the Raptore in action on our Facebook site if you would like a peek !

Save this product for later