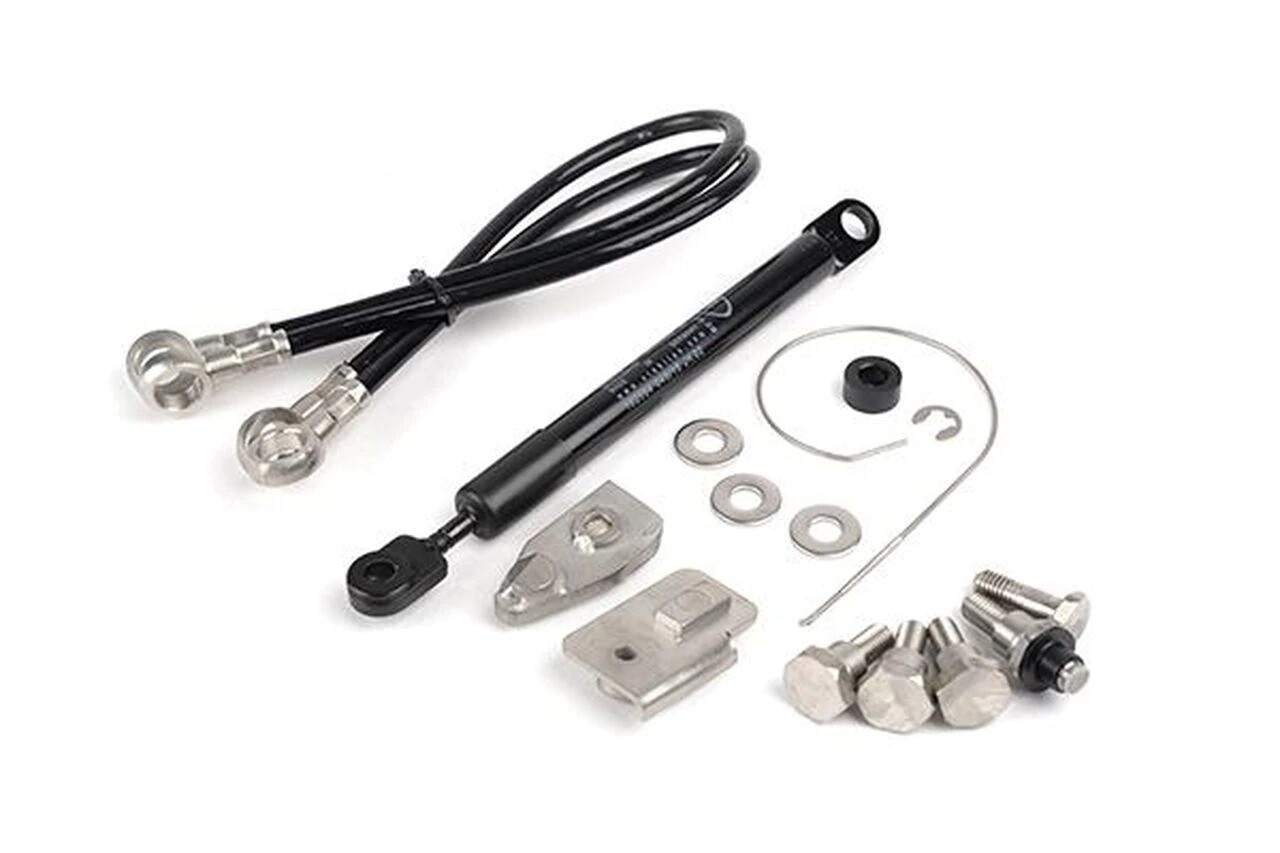 This is the EZDown for the MITSUBISHI (MODEL: 2005 - Latest Mitsubishi). The safest way to lower your tailgate.

Mitsubishi 2005-Latest current generation Mitsubishi Bakkie in South Africa like the L200/Tritons as well as the Newly Launched Mitsubishi worldwide.

Named the EZDown, it's a tailgate damper that equips tailgates with soft-release, single entry opening and hands-free lowering.

By using quick disconnect dampers to absorb the speed of tailgate descent, the EZDown is not so much a nice-to-have as much as a must-have - especially when you consider what it can add in terms of safety and convenience.

Now, there's no chance of the tailgate crashing down on your child's head like a ton of bricks when opening your tailgate.

Save this product for later